Be it PaladinOne, Paladin One, or PaladinAHOne, I am a man of many (similar) names. I'm a permanent inhabitant of the GregTech forum thread, I've been a GregTech beta tester and documentation guy since 2012 (and was originally brought here for that reason). I am also the operator of User:AutoPaladinOne, a semi-automated bot used for mass formatting changes.

Things I have done:

This user hasn't made any edits on this wiki yet

You do not have permission to add comments or reply. Please make sure you are logged in, have validated your email address, and have performed at least one edit to an article.
25698 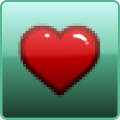 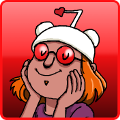